Joe Strummer booked Wessex Studios on December 28th, 1982 for Janie Jones to record a song he’d just written for her called ‘House Of The Ju Ju Queen’. He brought along some musicians to back Janie, namely other members of The Clash, Mick Jones and Paul Simenon, plus Charlie Charles and Micky Gallagher from The Blockheads, and a blast on the sax from Mel Collins. “Remember you are the star” was the advice Joe gave Janie for the occasion.

The results were to be released as a single (on the Big Beat label, through ACE Records) and a promotional video was filmed to go with it. As the principal musicians were at the time under contract elsewhere a sobriquet was required, Janie came up with ‘The Lash’. It was deemed safe enough and same time most applicable, especially given the lyrical content. 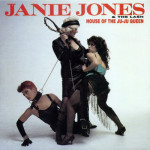 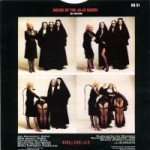 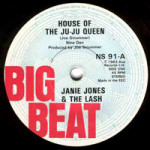 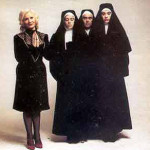 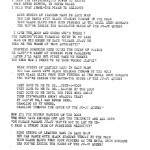