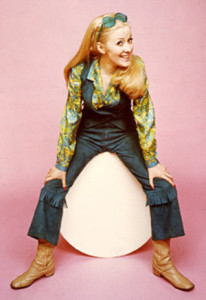 Welcome to the only Janie Jones website created with the co-operation of Janie Herself. It’s intended to be a resource for all things JJ and to give a small flavour of the amazing life she leads.

If you have any rare photos, recordings, memorabilia etc, please get in touch!

Here’s a newsflash from Janie

Janie Jones is now fighting her gross miscarriage of justice of her 1973 trial which the late Paul Foot fought for justice for Janie Jones which Janie held in very high esteem,  brilliant investigative journalist Paul Foot. On the 13th October 2014 with the advice of a top QC to obtain another Paul Foot to the best of my ability which I did in the name of justice which is my greatest ambition so I took on Dr Mitchell to assist me with concrete evidence from my trial transcripts of all the proof.

I will in due course prove my miscarriage of justice against a down and out song writer drug addict I took off the street as a favour to my dear friend the late John Baldry and John Dee who set me up with a woman he introduced as my cleaner who was a low life like himself. The after the 1973 trial he received six years in prison in Germany for attempted murder.